Skip to main content
Enroll Today
INTERVENT's coaching training and education program will give you the tools and skills needed to help clients make and sustain meaningful lifestyle changes. 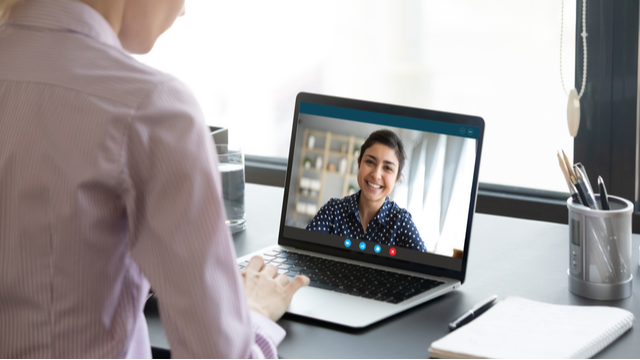 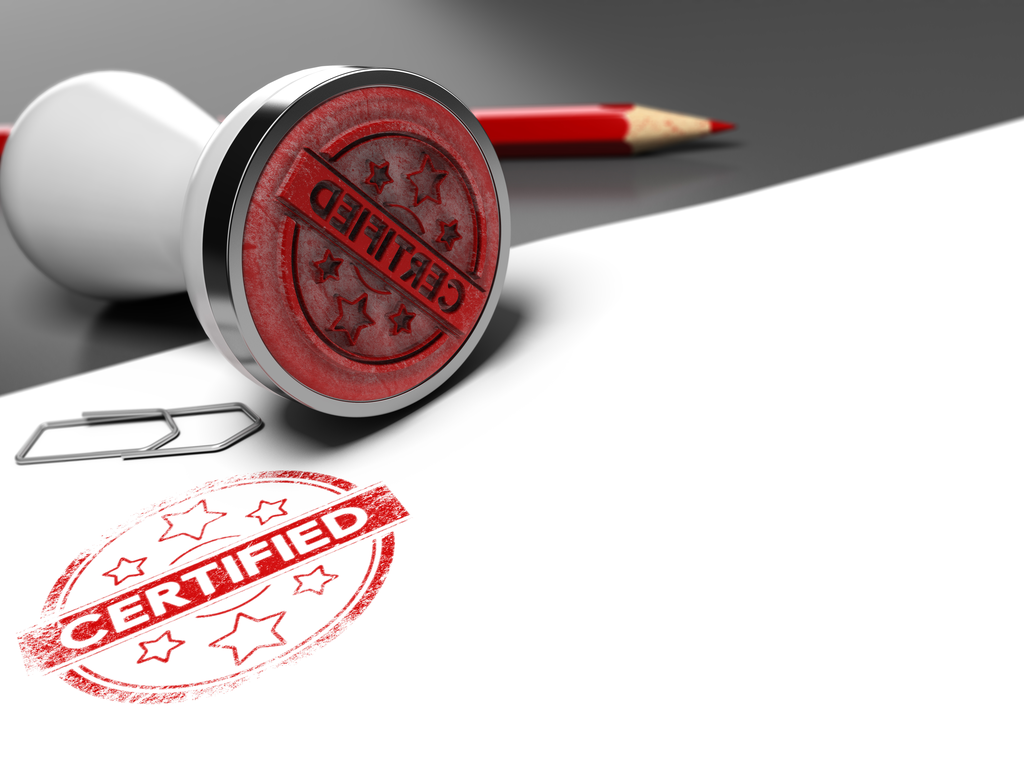 “As you see from my bio, I've worked in health promotion and wellness for years and I've seen the field change and grow. I can even remember before the term "coaching" was commonly used to describe lifestyle interventions. I'm eager to interact with you in these live webinar sessions. I'm sure that I'll learn from each of you as we share experiences and prepare to deliver outstanding health and wellness coaching.”

“I have a passion for health coaching. I have the highest regard and respect for the job that coaches do. I'm always available to help and support coaches in any way that I can.”